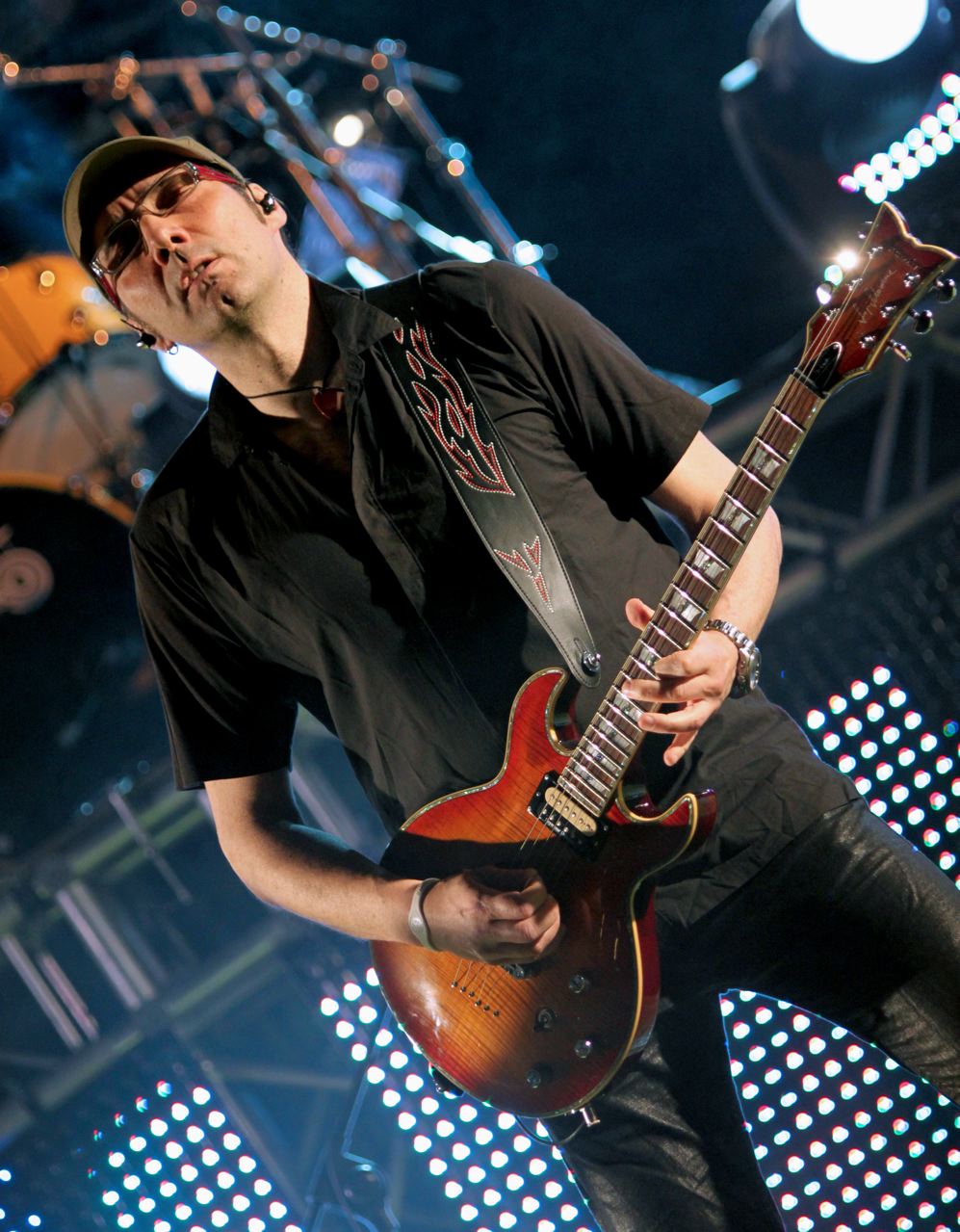 Luigi Schiavone (Rome, 8 September 1959) is a famous Italian guitar player and historical collaborator of the well known Italian singer Enrico Ruggeri. His career starts in 1970 with the band Kaos Rock, very famous in the alternative scene in Milan. With this band Luigi Schiavone publishes two LPs and a full album entitled W.W. 3 for the famous record label Cramps.

In 1981, after the breakup of Kaos Rock, Schiavone starts a long collaboration with Enrico Ruggeri on the occasion of the release of the singer-songwriter’s first album “Champagne Molotov” as a soloist.

This is the prelude to Enrico Ruggeri’s next album, Polvere (1983). The music of the most famous track of this album has been composed by Schiavone and contributes to make Enrico Ruggeri very famous. This LP also marks the beginning of the band Champagne Molotov with the former members Luigi Schiavone and Renato Meli.

In 1984, Luigi releases C’è la neve,  the first LP by Champagne Molotov. The band accompanies Ruggeri on his tour. These are the official members of the band: Luigi Schiavone (guitars), Renato Meli (bass), Stefania Schiavone (piano), Alberto Rocchetti (keyboards) and Luigi Fiore (drums). In 1984, the band Champagne Molotov participates in the TV music show “Festivalbar” and wins the award as the “best young artists”. In 1985, the band takes part in the famous “Sanremo Festival” in the young artists category with the song Volti nella noia, written by Schiavone.

While playing with the band Champagne Molotov, Luigi Schiavone continues composing for Enrico Ruggeri too, a collaboration which continues throughout the years, and includes Schiavone’s 4 albums as a soloist (in 1991, La spina nel fianco, special guest Massimo Riva, in 1993 Animale, in 1997 III and in 2010, 16 Steps to the Sky, his first instrumental album).

In recent years Schiavone starts playing in a band called Riff-Raff, a tribute to AC-DC, just for fun for a couple of years. Whit this band he takes part in the event La notte delle Chitarre, a tour all around Italy, together with the most important Italian guitar players: Maurizio Solieri, Cesareo, Ricky Portera, Max Cottafavi, Luca Colombo, Mario Giuseppe Scarpato and Fabrizio Consoli.

In 1995, Schiavone plays all the guitars on the song “Meravigliosa creatura” by Gianna Nannini, one of the most popular Italian female singers.
In 2008, he plays “Tear Down These Houses”, a song written by Skin, which becomes the soundrack of “Parlami d’amore”, a film by Gabriele Muccino. 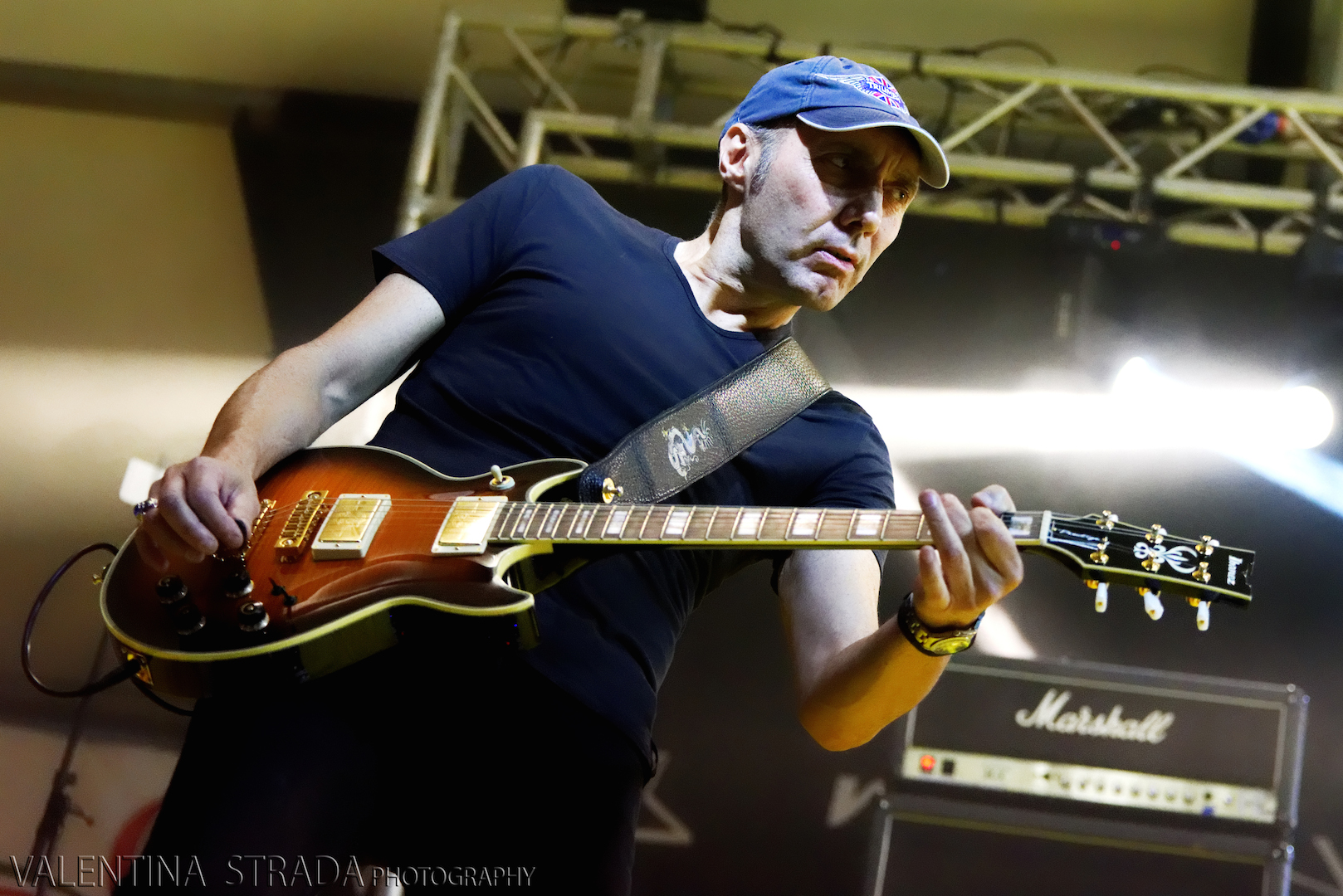